Top Story of the Month : We Have to Talk About Vogue

We have to talk about Vogue people.

Since Vogue (and Anna Devil Wintour) decided to embrace the idea of feature  accomplished women on it’s cover we all agree that putting celebrity was a good idea. Vogue is and always has been so Waspy oriented. It wasn’t a problem in the 80’s, it became one in the 90’s, now it’s clearly a major issue.

On top of that Vogue, like every other printed magazine knows the internet fracture and the audience keep on decreasing. It’s a matter of fact. So what did Vogue decided to do ? Make buzz story. Like every other.

Blake Lively covers the August 2014 issue of VOGUE for the THIRD TIME.

This time it’s because she’s about to launch the Blake Lively Lifestyle, Preserve.us. Preserve.us from what ? From your boring housewifeness ? From Blake and her “Blakery” ?

Some women have to go and be the first lady, or build a media empire and earn a billion dollars, win best actress Oscars, be the greatest living entertainer…

All she has to do is start a blog, like Gwyneth Paltrow, in the spirit of Martha Stewart.

This all BS was worth an deep analysis that Maria from Lainey gossip gave us. >> Blake Lively’s Preserve: a lifestyle analysis is a must read (if you care).

TOP STORIES OF THE MONTH

In terms of gossip, marrying and divorcing Tom Cruise was the only thing that made Katie interesting. Whereas her predecessor Nicole Kidman, post-Cruise, was making the best films of her career, dating hotties (remember Lenny Kravitz?) and cracking wise about Tom’s height to Letterman, Katie has been as glassy-eyed and boring as she was when they were married.“_Lainey Gossip

What a waist of gossip… 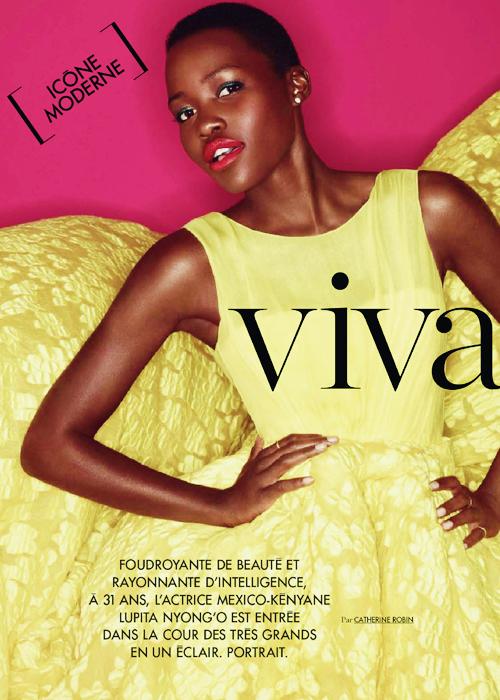