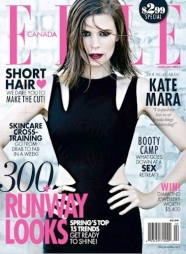 Mymy and husband for Ebony (Cheesy !!)

Oprah for the W Movie Issue 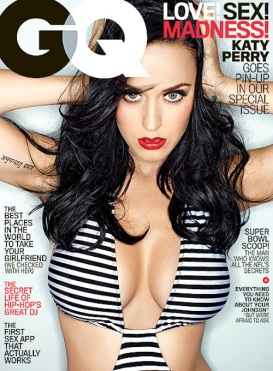 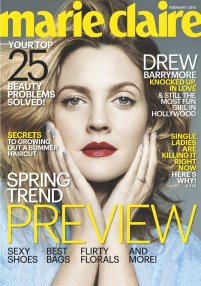 Lena Denahm on Vogue Us 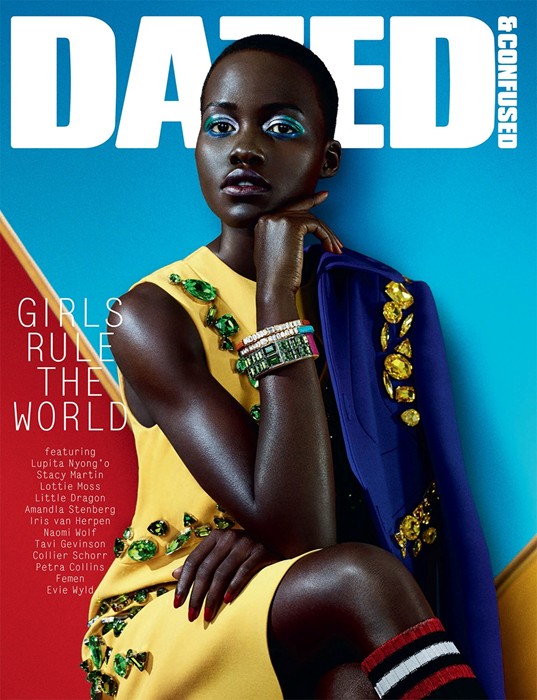 I’ve been trying to get inside Amber’s head since the big announcement. From my POV, it wouldn’t bother me at all to find an insanely rich, A-list guy like Johnny Depp. That would mean instant financial security, and I can’t blame Amber for hopping on that. I’d like to think that I’d also continue working like she will probably do. What would bother me is the notion that better jobs and roles would come my way simply because of a husband. The media is much more interested in Amber now that she might (and I say “might”) become Mrs. Depp.