I love The GG show. The GG are like the Oscar’s foreplay, unless there’s more funny jokes , thanks to Tina & Amy. Yes Tina Fey and Amy Phoeler have done the impossible – they’ve secured hosting spots for the Golden Globes for the next two years in a row. They were absolutely awesome.

So because this year we have strong players and hard campaigners ( Scorsese yes I am talking bout you!) the season must be really entertaining. Lainey has been covering this campaign days after days since October and it’s pretty interesting to understand the strategy for each movies. Some studio are whoring their actors really much under the light ( American Hustle, The Wolf of Wall Street, Her) some doesn’t, maybe because they doesn’t need to, because they are confident that the movie will secure an award by it self ( Blue Jasmine, Gravity ).

12 Years A Slave is considered, almost unanimously, the best film of the year, the frontrunner for Best Picture.

“The Wolf Of Wall Street” 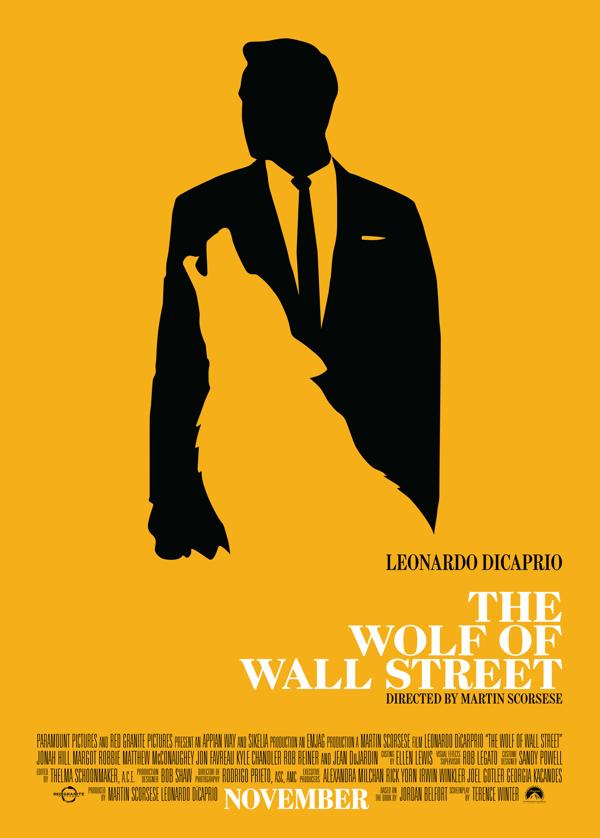 It’s Martin Scorsese, it’s Leonardo DiCaprio, it’s a studio picture, and these are some power players. 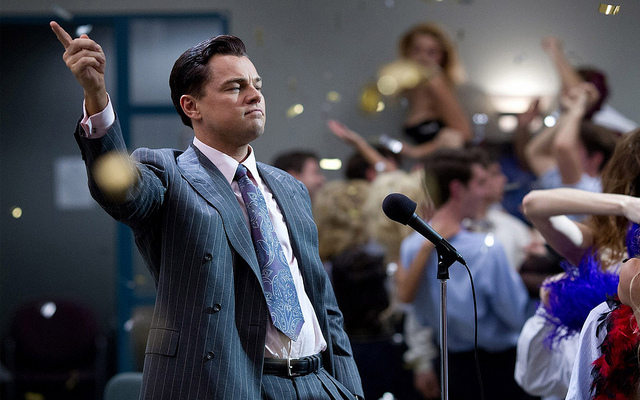 Leo’s performance is being called the best of his career – an uninhibited portrayal of Jordan Belfort and all the decadence of the financial 80s, robbing people of millions and millions of dollars._ LaineyGossip

Cate Blanchett  is the current favourite and while the other races look pretty tight, most Oscar experts are still predicting she’ll run away with it, even though she’s done practically no campaigning. For the most part, Cate has stayed away from Hollywood, away from the scene. But then again, she’s Cate Blanchett. She doesn’t have to. _LaineyGossip

Meryl Streep has been largely absent from promotion for August: Osage County. Right now, according to the Oscar predictors, Meryl’s still in as one of the 5 nominees for Best Actress._ LaineyGossip

It’s almost a given now that he’ll receive an Oscar nomination. Right now, a lot of expertspredict he could actually take it, especially since Michael Fassbender is refusing to campaign. Leto has been campaigning for weeks.

There’s too much of hotness this year. Yep Fassy’s not campaigning this year. And that’s a shame ! 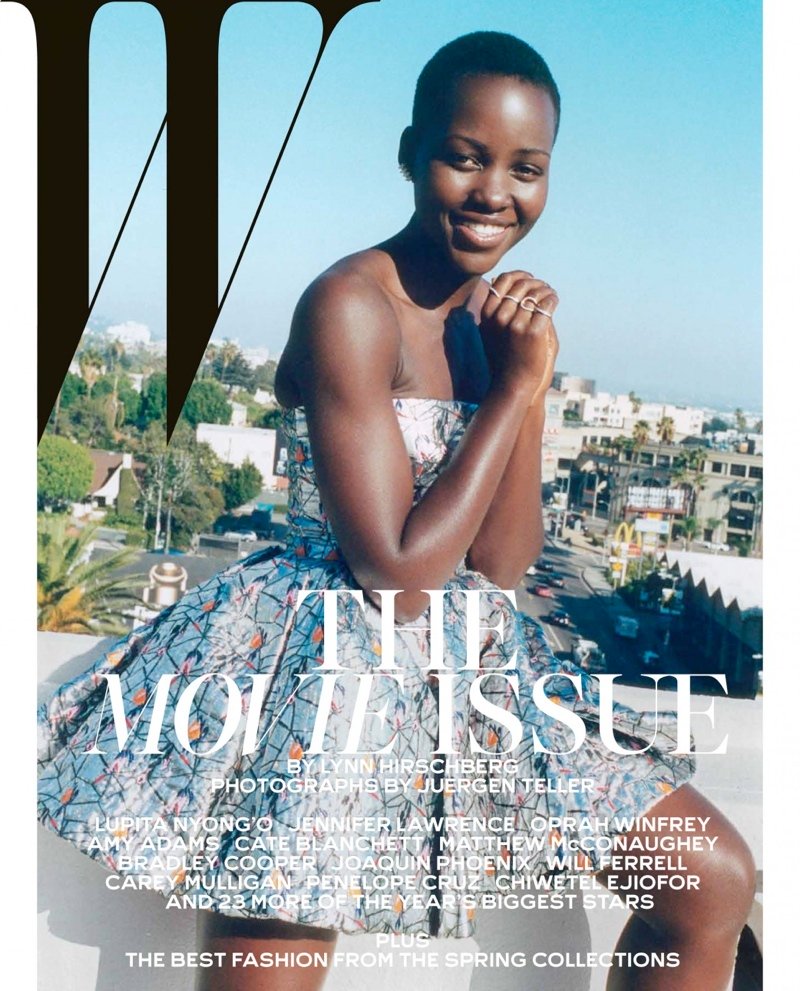 Lupita has had a very good campaigning season . She’s promoting 12 Years A Slave like a pro and she even stroke a new partnership with Miu Miu . 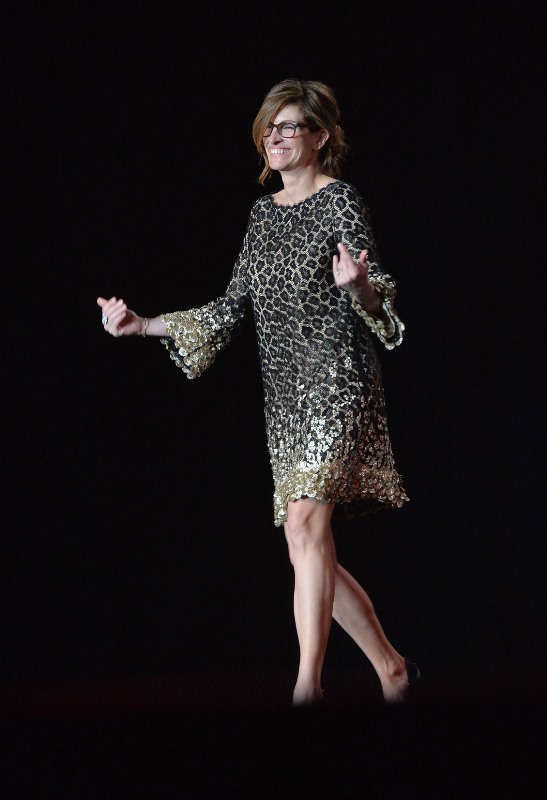 Julia Roberts is campaigning really really hard for her Oscar nomination. Between Lupita, Sandra Bullock and Jennifer Lawrence she’s really present on red carpets, tv shows and premiere. It’s been a while since she hasn’t been in the Oscar circuit so it’s really interesting to see her in action.

Combining America’s most beloved and respected actress with, well, the Julia Roberts is what they were after all along when they put this movie together._LaineyGossip 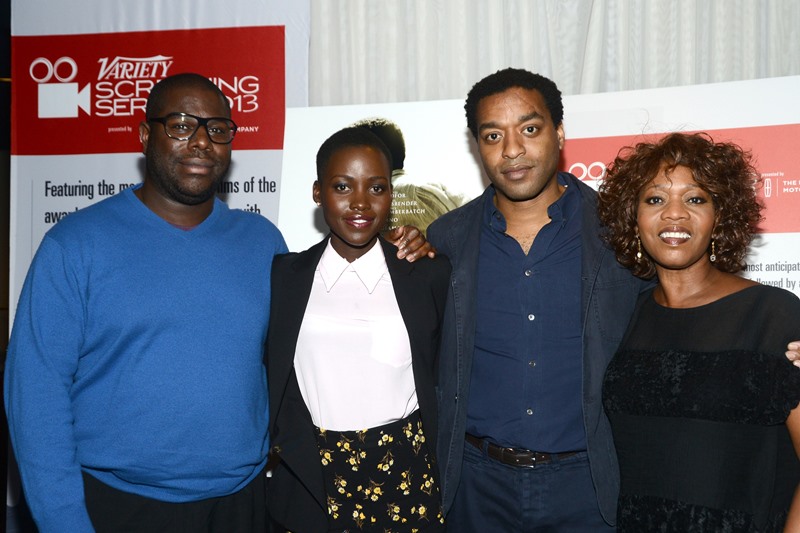 12 Years a Slave is coming for Oscar. 12 Years is a far more grounded and realistic approach to slavery and the moral muck it sunk America into—the mire we’re clearly still struggling to crawl out of. And what about THAT CAST, this will be a monster contender come fall. 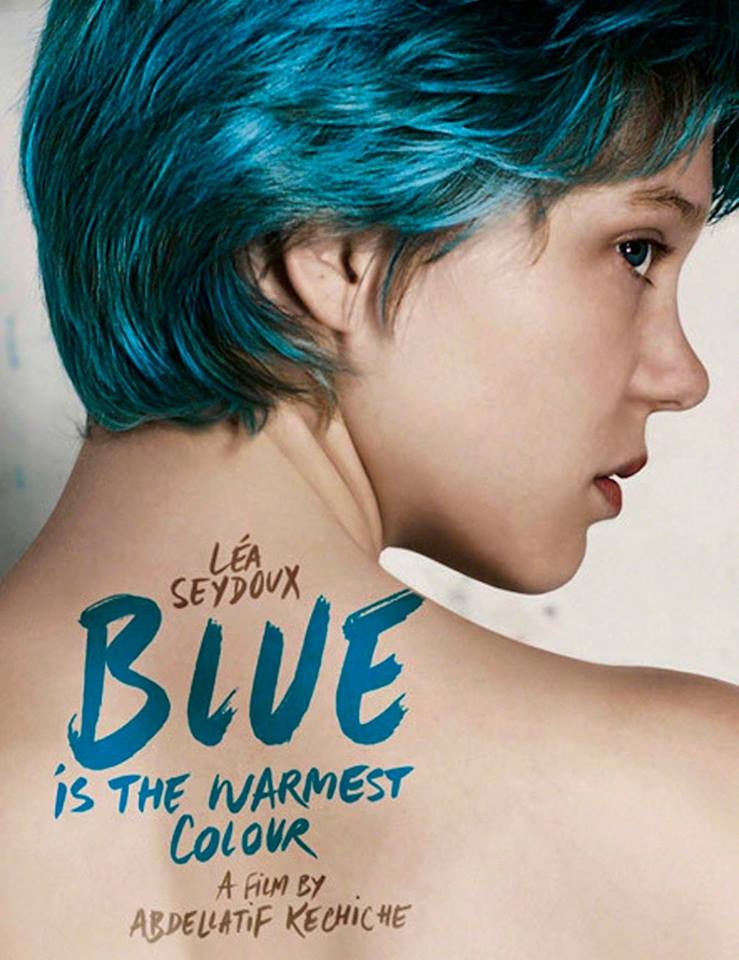 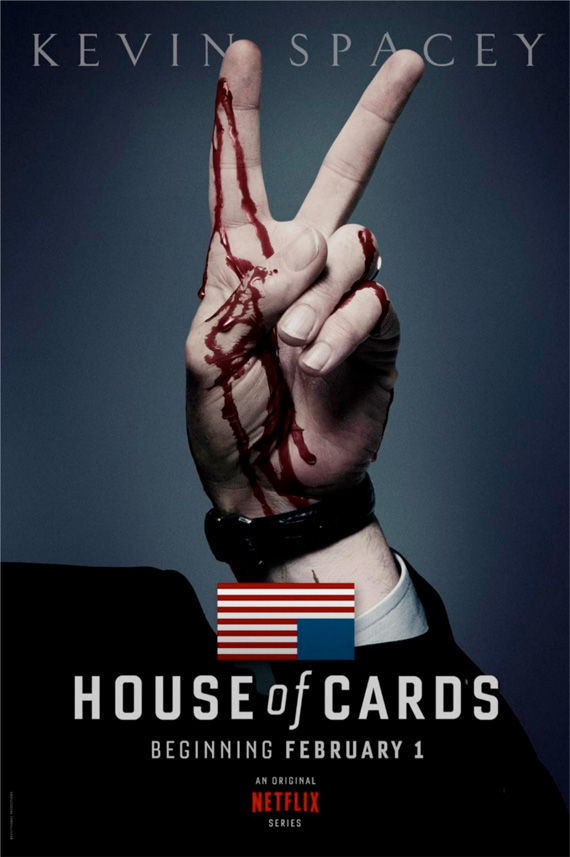 Best Actress in a Television Drama Series
Kerry Washington, “Scandal” Absolutely no doubt about her winning ! 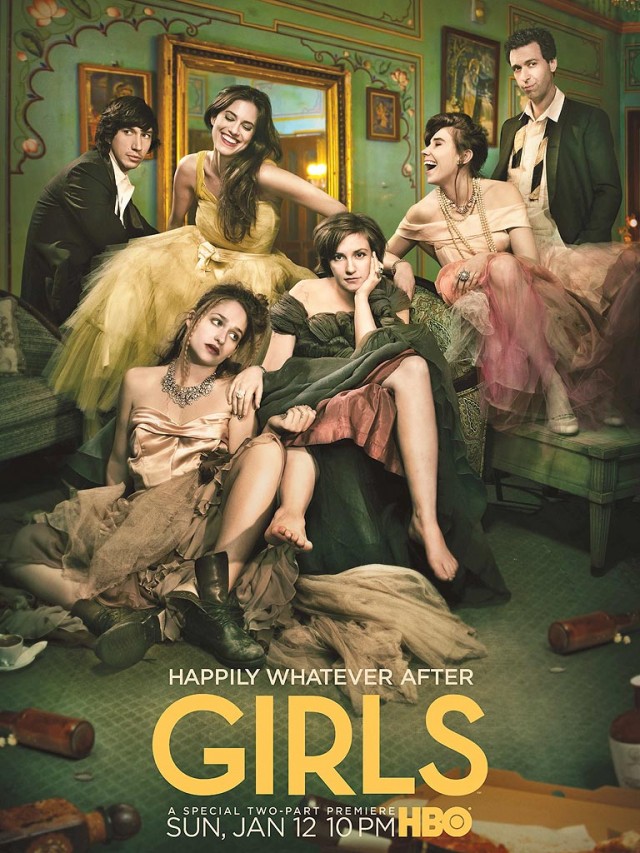 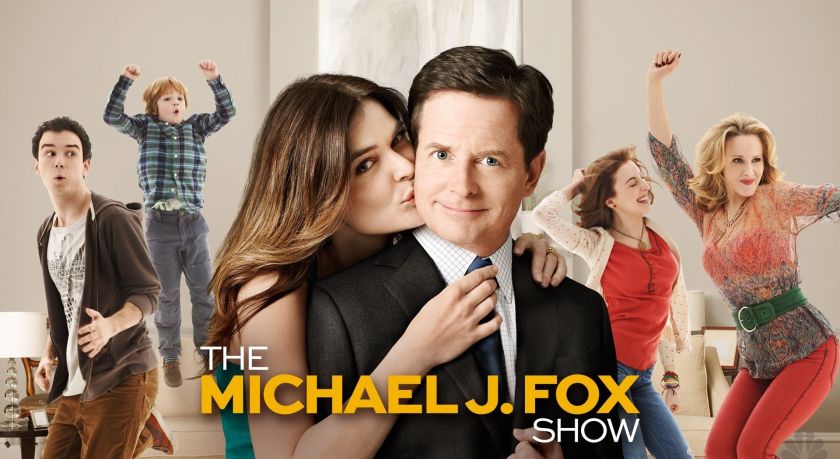 Michael Douglas, “Behind the Candelabra” 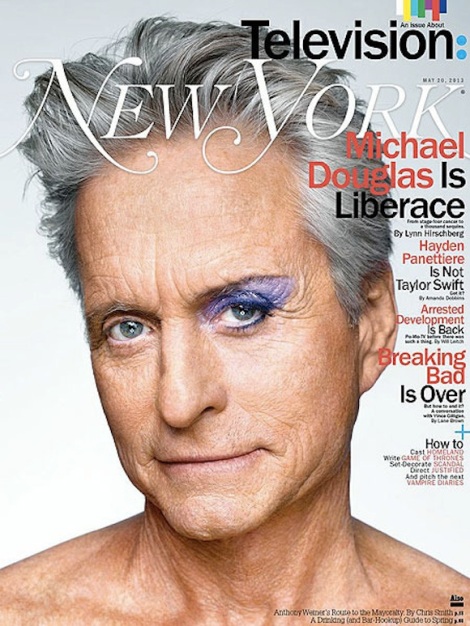 Best Supporting Actress in a Series, Mini-Series or Motion Picture made for Television

You guys know how much I am obsessed with the awards season. Maybe it’s because of all the red carpet craziness, or because of the hard ass-kissing winning discourses, or maybe and probably this is what I like the most, it’s about all the Oscars campaign strategy game that studio, actors, directors have to play.

January is a busy month in terms of Awards gala. People Choice’s Awards or can we say Publicist Choice Awards ( Adam Sandler come on..) stand this Thursday, The BAFTA nominations were announced on Wednesday, and the Golden Globes will air this Sunday.

The show will be this Sunday  and I will cover the shit of course. For the occasion I will do my first fashion review as GLOBE WORST / GLOBE BEST. Prepare the drinks yall’ !!!