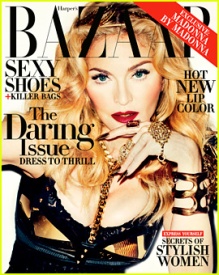 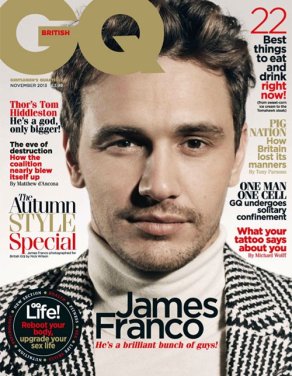 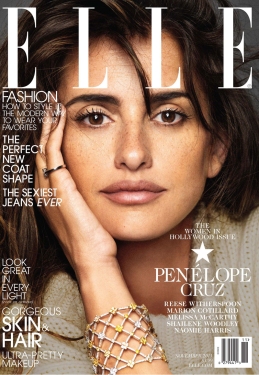 Penelope Cruz for Elle Us 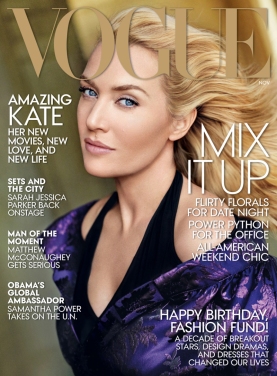 Kate Winsley for the Vogue Us Issue 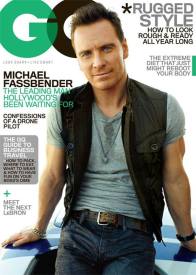 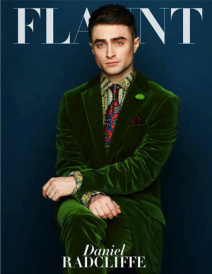 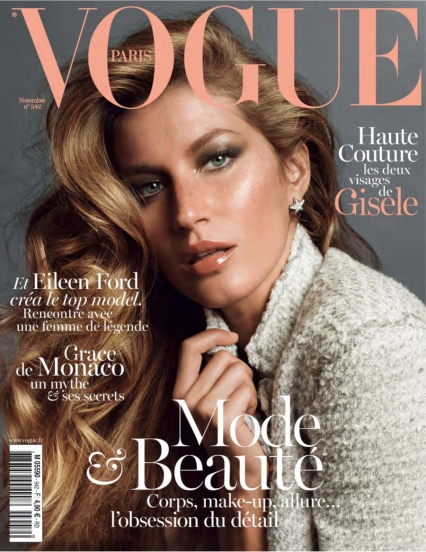 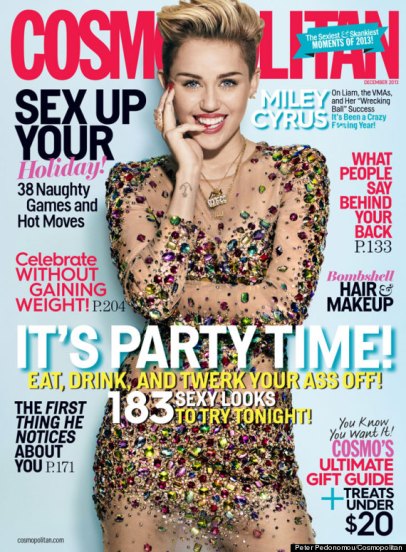 This Months Magazines cover are pretty much boring. I had to really work hard and chasing the good cover and they were none.

So here my selection of choice :