What should you know about this Oscar season ?

The Hollywood Films Awards officially declare the Award season open !! Are you ready for this Award season?!? You better be cuz it’s going to be a loooong promoting season. You know that this year the Oscar ceremony is schedule on the 2Th of March (my Bday btw ^^) so it’s 5 months to go from now. 5 months of red carpets, gossips, movie premieres, movie directors propaganda, celebrities  Oscar campaigning, long and dramatic discourse, etcetera, etcetera.

The Rules of The Oscar Strategic Campaign

The Academy Awards is the most prestigious event in the film industry and is the final clue of a long list of award event. It’s also the biggest event watched and talked about. But it’s also the place for Oscar campaigners. Oscar campaign is a strategic tactic use by everyone involved in the Hollywood film industry to increase chances to win the little statuette. From movie directors, to actors and studio,  every  interview, advertise, red carpet, tv show is a very calculate action.

Last year Anne Hattaway was strongly critized for her extravagance campaign, but campaigning is often due to the fact that big studios have high hopes for their films.

The factors here are a) the studios involved and b) big hit movies that had extra money,” she said. “And the fact you have a close race between two big studio movies. They have reason to believe they have a chance to win.” huffingtonpost.com

Julia Roberts The stars of August: Osage County, Sandra Bullock for Gravity (She went all over “The Hollywood I know…” on her Hollywood Actress Award) , and Matthew McConaughey / Jared Leto for the considerably prestigious potential Oscar film Dallas Buyers Club and all the cast of 12 years a Slave were all among the A-listers being honored at the Hollywood Film Awards.

“12 Years a Slave“_Will Win
“Blue Jasmine”
“Gravity”_ Could Win (It’s been a while since we haven’t seen a real suspense movie winning and the Academy like to surprise us times to times.)
“American Hustle”
“August: Osage County”
“Dallas Buyers Club”_Could and Should win
“Lee Daniels’ The Butler”_Should win
“The Wolf of Wall Street”

Chiwetel Ejiofor (“12 Years a Slave”)_ Could absolutely win
Tom Hanks (“Captain Phillips”)
Matthew McConaughey (“Dallas Buyers Club”)_Will Win, also because he won’t have to campaign for it that much, his role sells by himself.
Robert Redford (“All is Lost”)
Leonardo DiCaprio (“The Wolf of Wall Street”) _ Could Win. Leo is chasing the Oscar more than ever !
Ethan Hawke (“Before Midnight”)
Joaquin Phoenix (“Her”)
Forest Whitaker (“Lee Daniels’ The Butler”)_Should Win, but won’t because he already won for a kind-of similar job.

Cate Blanchett (“Blue Jasmine”)_Won’t win but Could, also lot’s of people are talking about this movie like they ” think” they wanna see it but hasn’t, did it work at all ?
Sandra Bullock (“Gravity”)_Could absolutely win
Brie Larson (“Short Term 12”)
Julia Louis-Dreyfuss (“Enough Said”)
Meryl Streep (“August: Osage  County”)_Won’t win but could, because she already won hers two years ago.

“12 Years a Slave”
“Gravity”
“The Great Gatsby”_Will Win (this category is way too easy)
“Inside Llewyn Davis”
“The Lone Ranger”
“American Hustler”_ Could beat up the Great Gasby if campaigning right for the last months
That’s all for now. I didn’t include the other categories, because let’s be honest….WHO CARES ABOUT DOCUMENTARY AND FOREIGN MOVIE ?!?!You know American people don’t, so no one else will care. And I am too lazy to have an opinion on them. Anyway… please feel free to share your prediction, to criticize, to disagree with my choice or even to just be an hater and saying that’s everything is a big machinery because everyone knows this is all fakeness. Well guess what ? It’s Hollywood baby ! 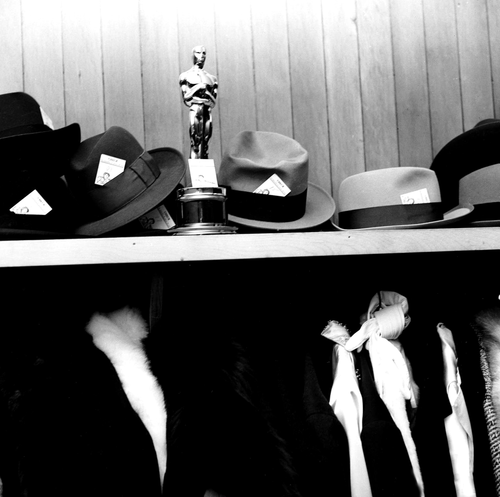