Check it out, the KStew latest ad for Balenciaga Florabotanica. While Pattinson’s slow jerk has lasted half the summer, Kristen Stewart’s latest fragrance reveal has been the exact opposite. (Lainey Gossip )

Everybody seems to be ok with the fact that she looks great. Much better than last time, it’s clear and it’s nude. So that means that instead of canceling their association with the scandalicious little one, Balenciaga team choose to reevaluate the power of her star image and do better this time. They still bet on the Twihard huge potential even if there is a Twilight extreme fatigue.

So how did she managed to sign-up for a second Balenciaga ad campaign ?

Considering I thought she brought little to nothing to the Balenciaga table. The first ads were awful, and whenever Kristen tried to talk up the brand, she ended up fidgeting and walking out of the room. (celebitchy)

Brands  associate their image with celebrities because they can benefits from the strong and powerful story of the celebrity in the media. The Kstew cheating scandal was one of the most craziest scandal of 2012.  People were possessed by this story, and still are, and this drive strong visibility to anyone who associate to them. It has made a storm to her celebrity image and career. Even if you doubt about it, Kristen Stewart is much more powerful today (post-scandal) than she would’ve ever been before. Why? Because her star story is strongly attached to the Bella / Edward big franchise production movie called Twilight. They both grow their power with this strong love story narration transfer into real life. Because their love story became in the media more real and more bankable than the fiction story.

However now it’s the Twilight war saga. Kristen and Robert (also called robstein by the Twihard community) broke up in may. “According to US Weekly, Pattinson cannot get over what happened last summer. And he’s been punishing Stewart ever since. ” (LaineyGossip).

Kristen Stewart and Robert Pattinson at a party during Cannes 2012

Everybody seems to dislike the Pattinson new ad for Dior. This bad buzz makes me remember of the Brad Pitt fuzz for Chanel N°5. Just like Chanel Dior spent big money on this campaign.

They shot it like an expensive short film. They had multiple locations. They had a full team of people working on separate coasts to make this campaign. Not to mention the fact that they paid Rob millions of dollars to front the campaign. And it just feels like such a waste of resources and time and effort. (Celebitchy)

Robert Pattinson’s Dior campaign is boring, awful, pretentious. A total bore. Nothing to really makes you spend time looking at it, and neither buying it.

His Dior campaign is so disappointing – he’s photogenic, he’s got a great face, he’s tall and he’s a delicate, sparkly heartthrob. But Dior fumbled. (Celebitchy)

Here, Dior is trying to create the future of Edward love life. He has moved on Bella/Kristen. He’s with a unknown blond girl. He’s in love of course.

So why no one’s buying this story? Is it because people can’t moved on ? 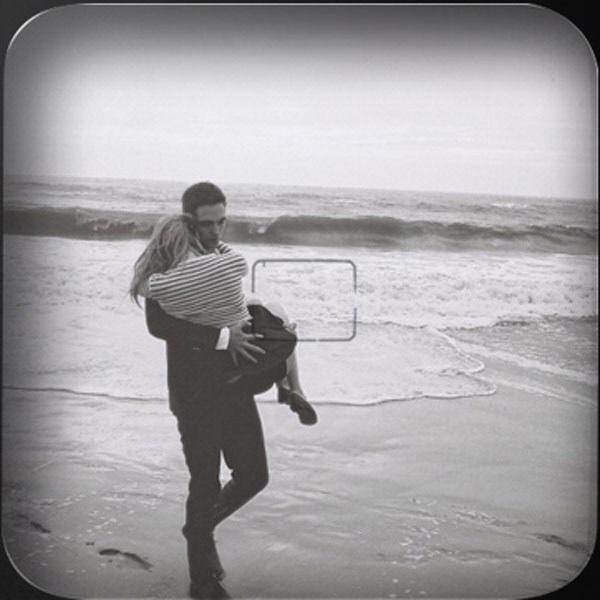 The reason is that the Stewart star image is way more powerful than her ex-co star and boyfriend.  Kristen was the Vilain of the story and Robz the innocent, and for some reason people get more attached with the badass than the nice one.

Kristen Stewart doesn’t want to be your friend.  She doesn’t want you to like her.  Or rather, she doesn’t care if you like her or not. (celebritygossip,academic style)