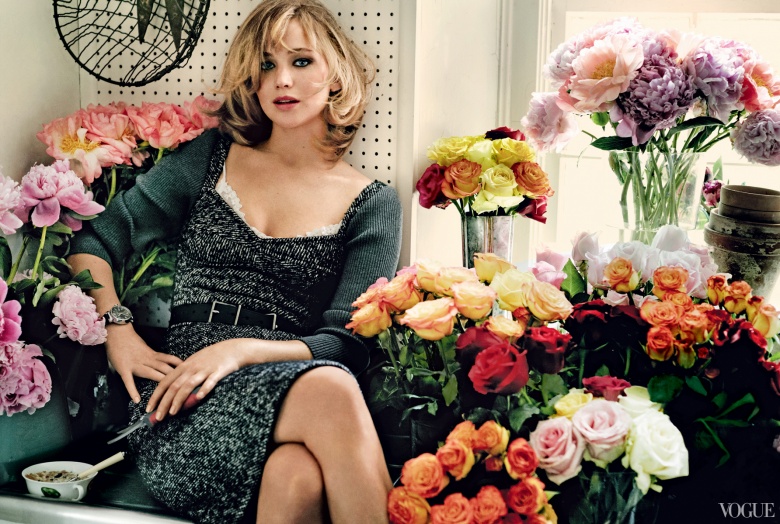 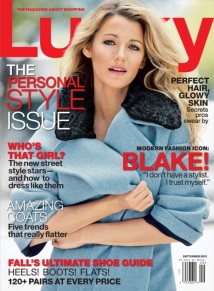 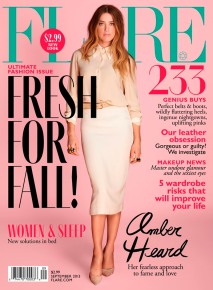 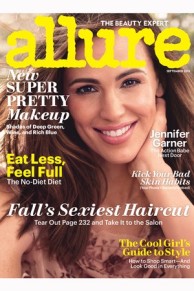 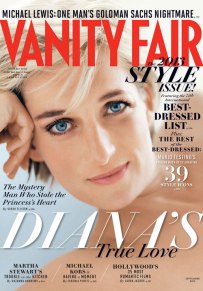 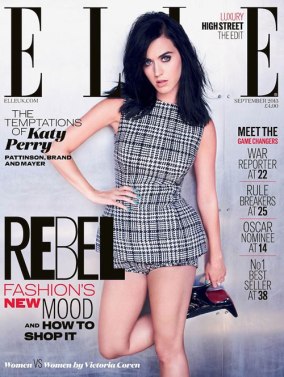 Katie Perry for Elle US 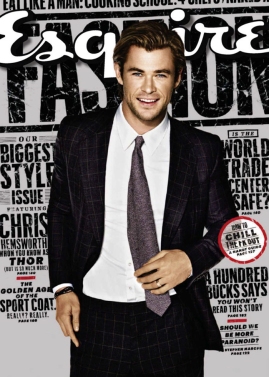 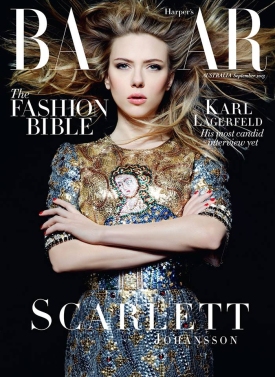 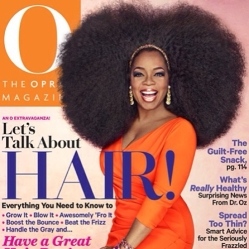 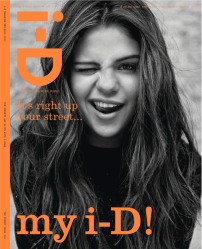 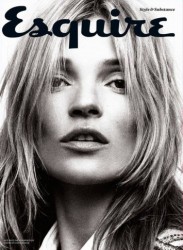 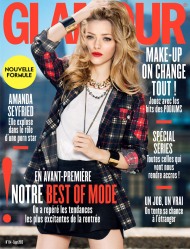 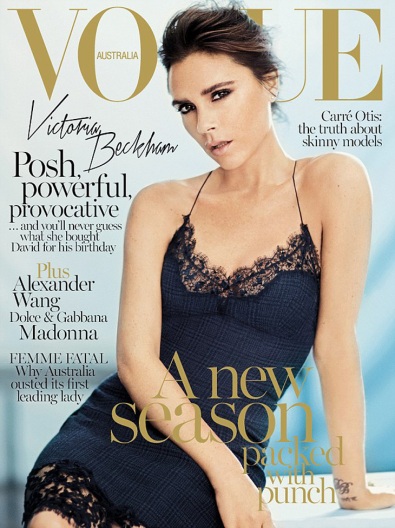 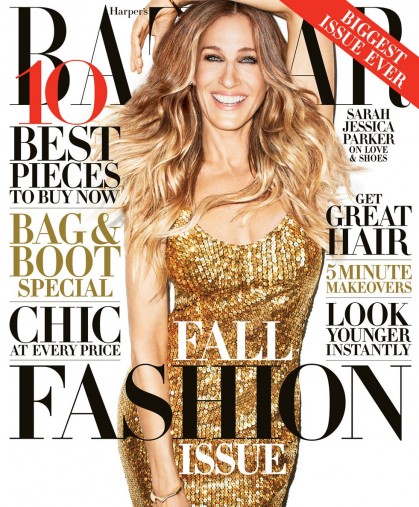 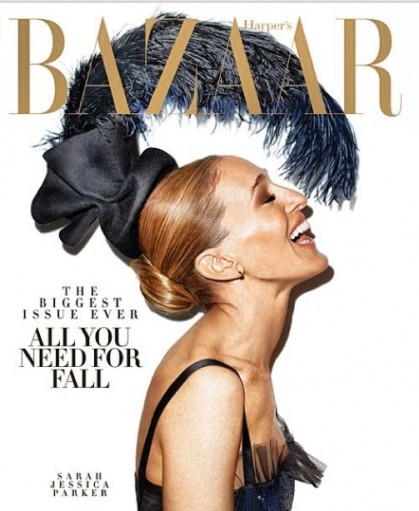 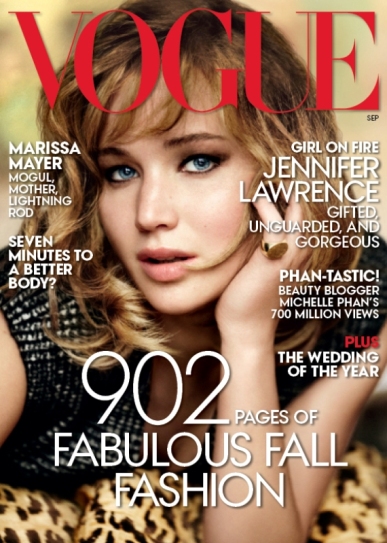 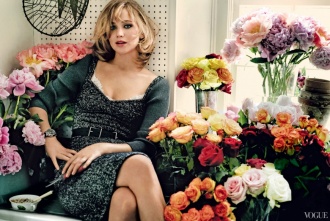 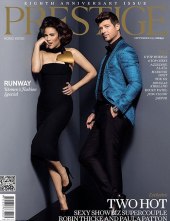 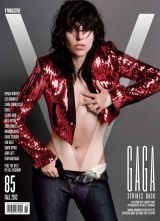 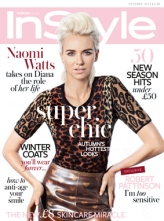 THERE IS NOTHING BIGGER THAN THE SEPTEMBER ISSUE.

The September issue is always the cover to watch of the year.  The advantage is for the magazine and of course the brands that features the issue because of advertising. And also for the celebrity or the supermodels that strike the cover depending on the notoriety of the magazine. Most of the time it generate good communication for the product that the celebrity support, a new album (Katie Perry) a new movie ( Amber Heard, Diana) or it can help boost an entire career (Jennifer Lawrence, Selena Gomez, Blake Lively) .

The fashion books, as well as some other categories, are the exception to industry-wide advertising declines (WWD).

And as every year the biggest cover is of course the Vogue issue. And this year Jennifer Lawrence made it.

September’s advertising page totals came the usual hyperbolic boasts from publishers eager to wow female readers, advertisers and the press. In 2012, Vogue had its biggest September advertising haul, 658 pages, since the flush days of 2008.

And in terms of advertising, from 171 for Comopolitain up to 500 ads pages for In style in the past 5 years, Glamour, Elle, Vanity Fair Harper Bazaar and all other well known fashion magazine : we can say Print isn’t dead  !

Here my 6 favourite celebrity cover of the September issue :

Now Katy is prepping us for the upcoming release her upcoming album, Prism. The record doesn’t even come out until October 22. That won’t stop Katy from promoting nonstop for the next few months. (Celebitchy)

In her video she use emoji-filled texting conversation to clearly targets young tweenager. Orf….! Everybody knows that those little brats are buying pretty much anything that talks to them.

You can find every Fashion Magazaine Cover battle of 2012 Here