Last night I found an old treasure of the old 80’s Hollywood: The studio 54 was the Chateau Marmont of old time. This iconic place kept many secrets of chaotic and craziest parties. The parties would grow to intrigue the world’s most idolized celebrities with the most jaw-dropping decor. On January 2013 someone sold some old sparkle From Nights at Studio 54.

Well, they’re all going on the block tomorrow in West Palm Beach, when Palm Beach Modern Auctions sells a collection of rare memorabilia from the estate of legendary Studio 54 founder Steve Rubell.Offered by a onetime boyfriend of the entrepreneur who has kept the archives since Rubell’s death in 1989, this treasure trove of photographs, albums, art objects and invitations offers a glimpse into the heady, hedonistic days of the late 1970s and early 1980s, when disco ruled and Studio was the ultimate place to be seen and photographed.

For a certain kind of collector, these photos are pure gold.

“Studio 54 made Halloween in Hollywood look like a PTA meeting.”

VIP PASS: There was no shortage of celebs who nabbed one. Says former Rubell assistant Myra Scheer: “My first week there, Steve gave me the call list, and the names on there were just scary: Mick Jagger, Richard Gere, Liza, Halston. It was overwhelming, and it was magic.” 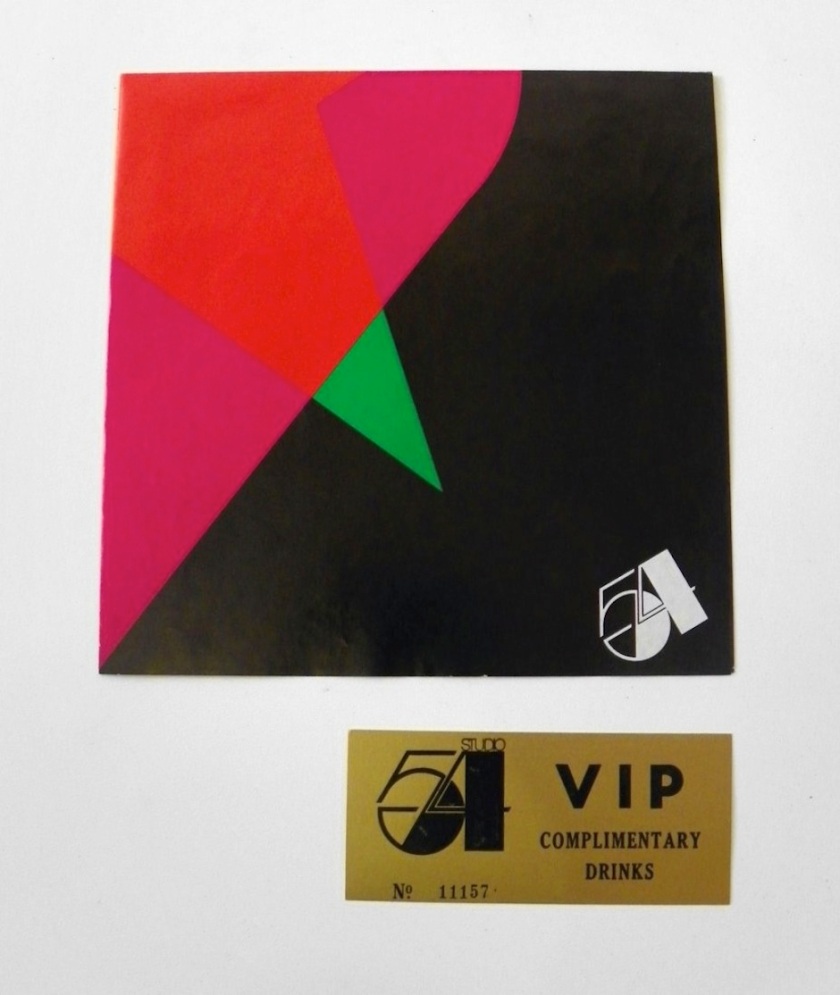