Amazing Rihanna on the Issue of Rolling Stone

Stupid ass RiRi’s stupid ass relationship with stupid ass Chris Brown is nobody’s business, which is why she’s talking about it to Rolling Stone. _ Dlisted 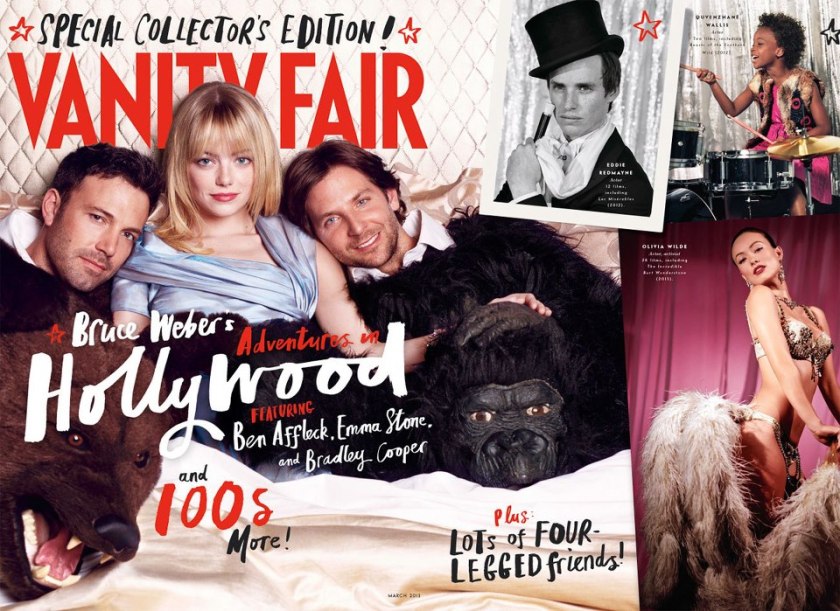 An English businesswoman, fashion designer and singer Victoria Beckham covers the March edition of Elle UK shoot by Carter Smith. Still thin but so in ! 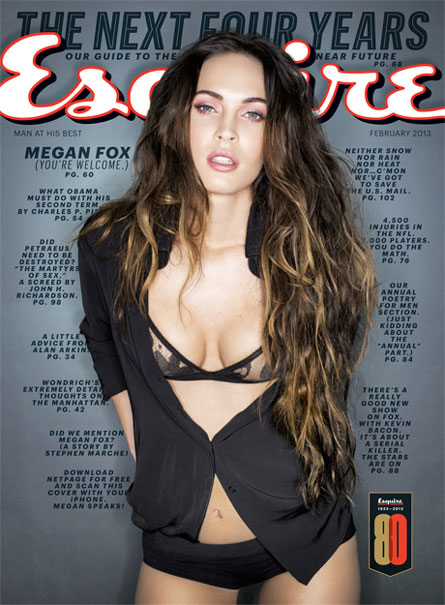 I’ve never been validated by work or fame or Hollywood or any of that. 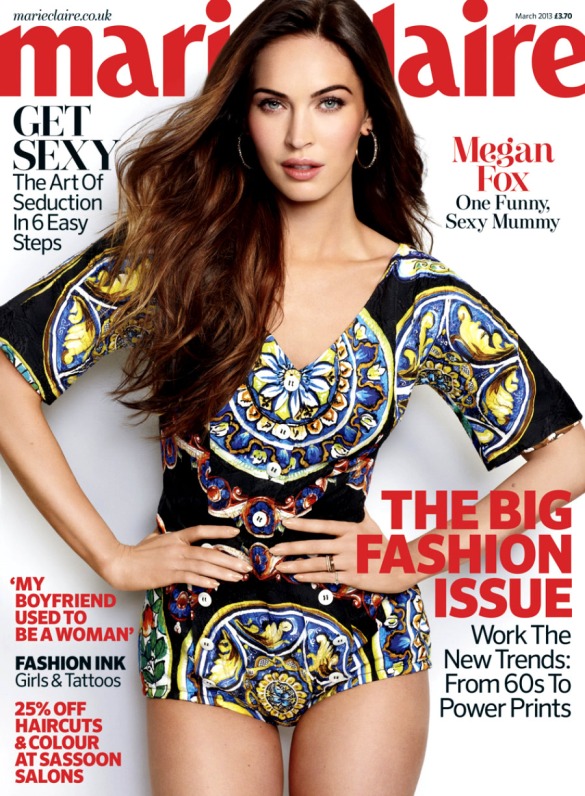 Kate The Great comes back this month on W Magazine

Keira Knitghley covers the new issue of Marie Claire to promote her new film Can A Song Save Your Life? and talks about monarchy.

Taylor Swift being so Swifty on the cover of Elle.

UPDATE : Being James Franco on Details