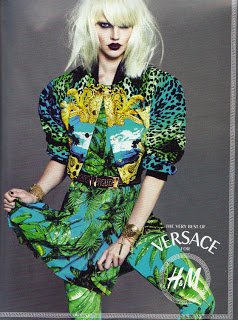 Since 2004, the collaborations strategy has put H&M’s cheap and mainstream clothes brand in a all new dimension. Now shoppers seek out the limited edition celebrity endorsed or designed items. It’s called : Masstige !

The H&M formula is very simple. It’s a two-way commercial exchange, celebrity and designer get way more visibility and it’s a perfect occasion to extent their brand to a all new area or to reach new customers. And for H&M it’s a way to grow a very powerfull image and position themselves in every field that mass fashion

2012, David Beckham is the latest in the long line of celebrities and designers that H&M have partnered with in a strategy you either love or hate. David Beckham’s person brand is among the most marketable of any contemporary athlete.The Becks is now a fashion athlete and this partnership gives him legitimacy in fashion field that he needed to extend his brand. The timing of this H&M deal was just perfect :

‘it marks an important step in the evolution of David’s journey from sporting hero to entrepreneur and icon.’ _fashion.telegraph.co.uk 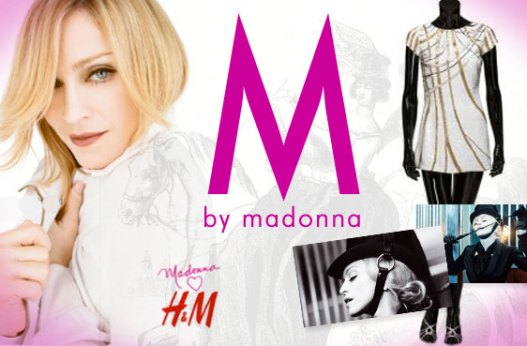 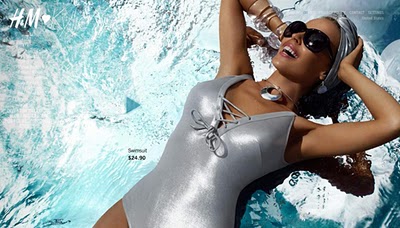 H&M is Indie and Retro. With Lana Del Rey’s signature retro style H&M add a very vintage feeling to his image. In the other way it was the very first brand ambassador contract for the newly famous singer. Proving a good start in her career. 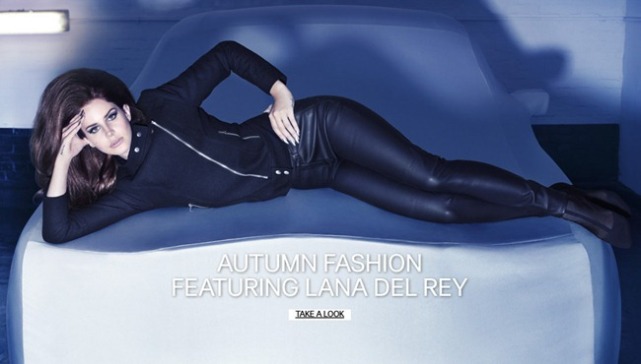 H&M goes Rock : With the daughter of Rolling Stones leader and model Jerry Hall, Goergia May Jagger is a perfect fit for the “Rock’N’Roll Mansion” Spring-Summer 2013 collection.

Jerry Hall and Goergia May Jagger x H&M in 2011

H&M is Green Glamour and Bohemian with miss Paradis . She’s the latest celebrity to join the Swedish brand.

“_Karl is it true? _Of course it’s true._ But it’s cheap !” Karl Lagerfeld in 2004 was the very first designer to collaborate with H&M. 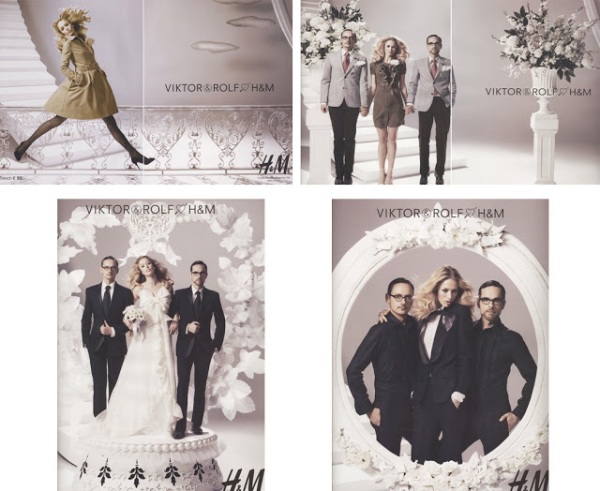 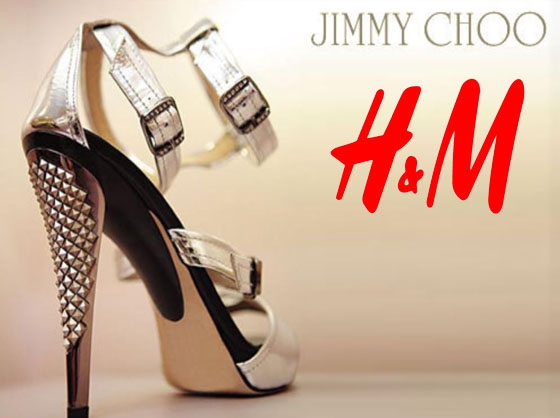 What can we expect for the future ?

H&M with Beyonce ? Everyone is talking about this rumour since she tweeted something about being shooting for the brand and erased it minutes later. Teasing or bad buzz?

H&M should go with TV star. Since Sex and the City we see a rise of very fashionable tv show such as Gossip Girl crew, New Girl, Glee, etc.

I would bet on Victoria Beckham since her hubby is already in a contract and she’s a newly successful designer.

H&M with fashion bloggers ? H&M with movie stars?  H&M exposition in a museum ?

The possibilities are endless and they sure need to exploit new opportunities.