Why is she getting so much attention ? Will she keep growing?

1. Brands made her a fashion ambassador

She became the face of Mulberry, Chopard, H&M, Jaguar…. and was global face of H&M’s fall 2012 advertising and sang “blue velvet” as a homage to David Lynch’s movie. 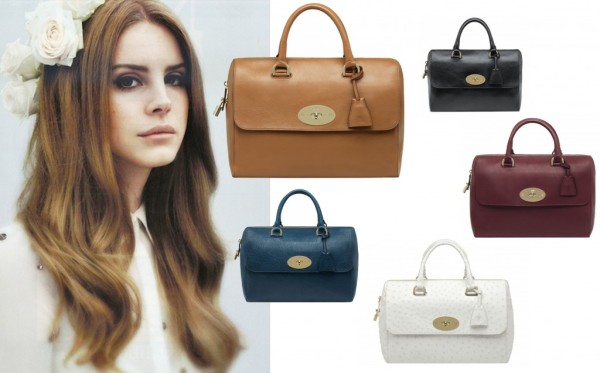 2. She made tons of magazine covers: 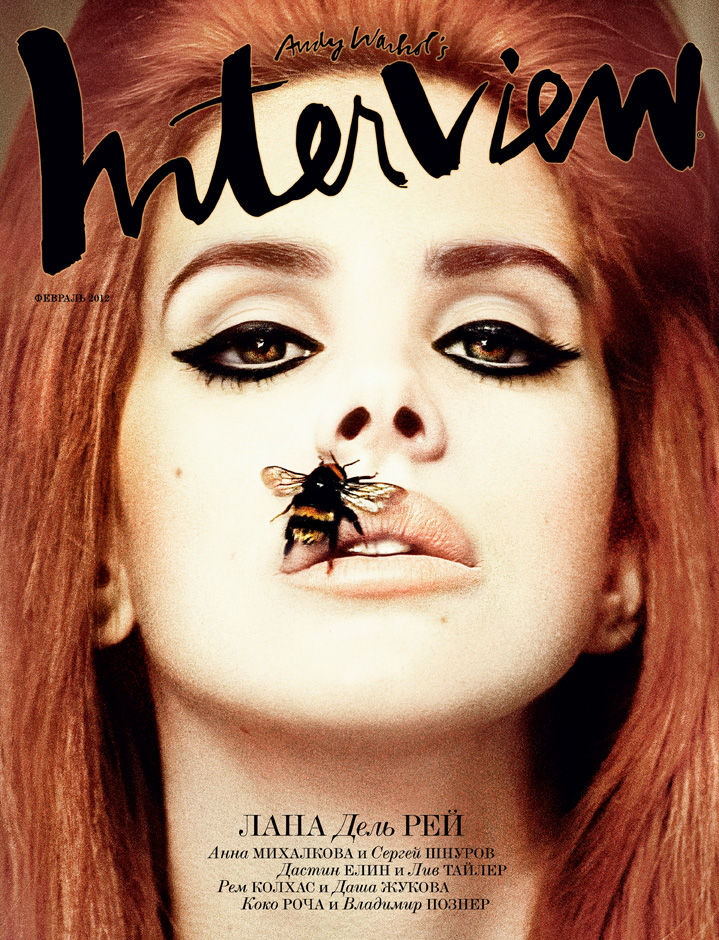 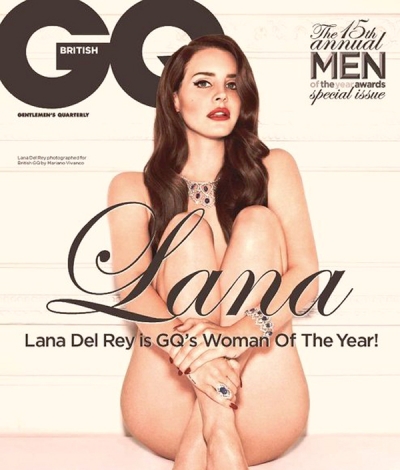 4. She has been named the Most Popular Woman On The Web of 2012 according to Google.

And more to go ! Lana del Ray is everywhere, and she’s not going away anytime soon, she even said she wanted to stop singing and do screenwriting. So INDIE !